Lance Rucker was born in Louisville, Kentucky. He is the author of four Brandon Drake novels, more than 100 magazine stories and articles, and dozens of non-fiction works. Dr. Rucker and his wife and family make their home in Vancouver, British Columbia, Canada.

His career was profiled in a 1999 article in UBC Reports. As an actor, he played a principal role in the award-winning Canadian National Film Board production “Caught in the Net”, and has made numerous appearances in various other movies and television projects, including the “X Files” and “Millennium” series.

His research for his novels is extensive. He practices the martial art of aikido, studies ballroom and Latin dance, and has ridden in cross-country horse trials.

In the spring of 2003, he spent a week at one of the oldest bourbon distilleries in Kentucky, researching the current work-in-progress, entitled “Barrel Proof.” Look for it to be released in early 2016!

He skippers cruising yachts (the natural setting of an upcoming Brandon Drake novel) and recently spent some time in the Canadian North learning how to travel by dogsled.

He has been closely involved with the invention and development of computer peripherals, experience put to good use in several of the Brandon Drake mystery suspense adventures. 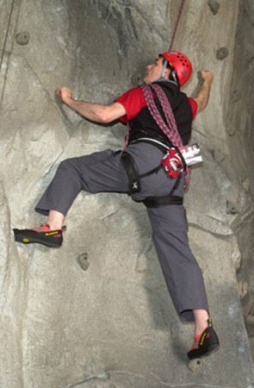 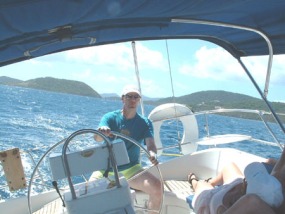 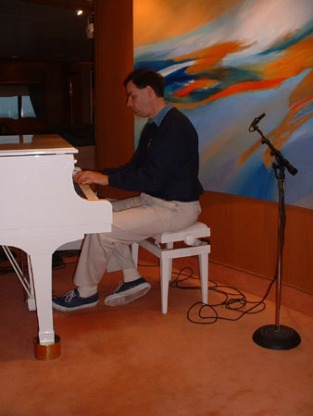